Version 5 is a major architectural shift for ContentBox as we go Multi-Site and Complete headless API.

Version 4 focused on upgrading it's internal core to ColdBox 5 and providing more modular development around it's core. We introduced the contentbox-custom module so you can have your assets externalized from the CMS core. We also added tons of security features such as two factor authentication.

In this version we introduced the content hierarchy and pages. It was a major leap to a full fledged CMS.

Previous
Introduction
Next
What's new With 5.0.0 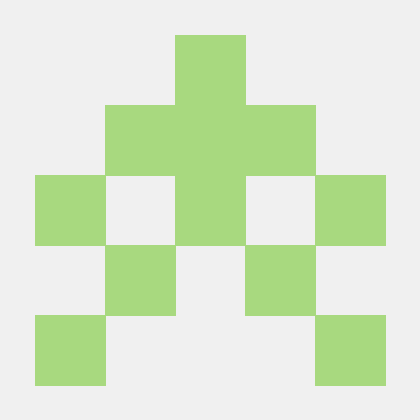